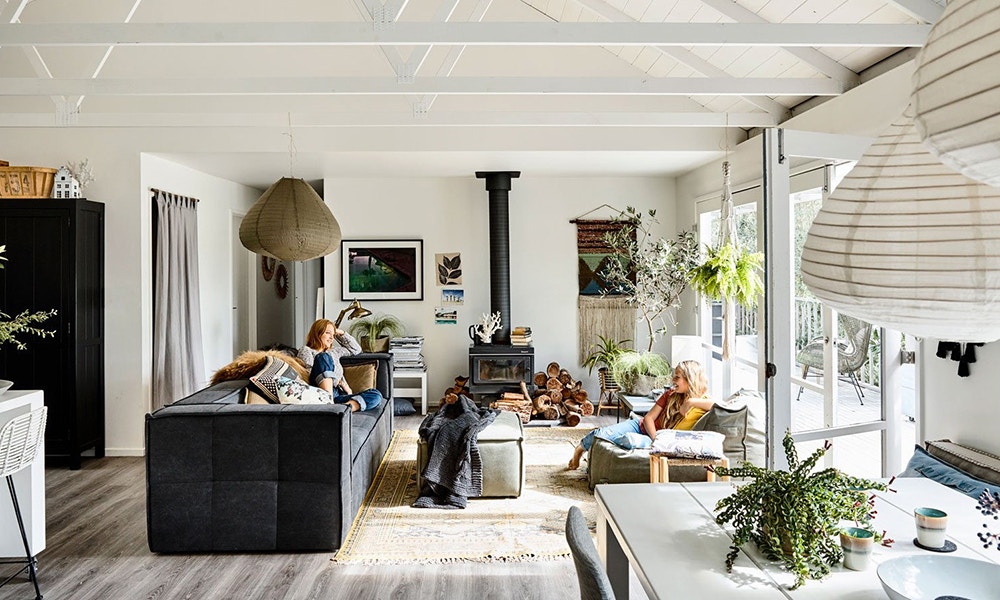 Ursula van Schoonhoven’s eye for beautiful Dutch homewares and her husband’s talent for making furniture have propelled House of Orange from a small family business to a thriving company known across the country for their beautiful style.

It was a happy accident that propelled Ursula van Schoonhoven’s small homewares business in to the successful furniture company that House of Orange is today.

In 2007 she asked her husband Hans to make a table to display some of the homewares in the small store she was running. Hans, who had no experience of furniture making, found some pieces of wood and made a Dutch farmhouse style table. “It was nothing clever or tricky but it was beautiful, and people were gobsmacked,” recalls van Schoonhoven. “We realised there was a market for medium-priced furniture in Australia, that was unpretentious and simple.”

The pair, who had previously run an auction house and homewares store in Amsterdam before moving to Melbourne, honed in on the Dutch aesthetic. “We wanted to create furniture that was accessible, democratic, functional and good-looking,” says van Schoonhoven. They took a leap of faith and opened a showroom in Melbourne to sell their products. “Our second daughter, Nina, was just six weeks old when we opened,” says van Schoonhoven. “She slept in her capsule behind a curtain in the shop.” 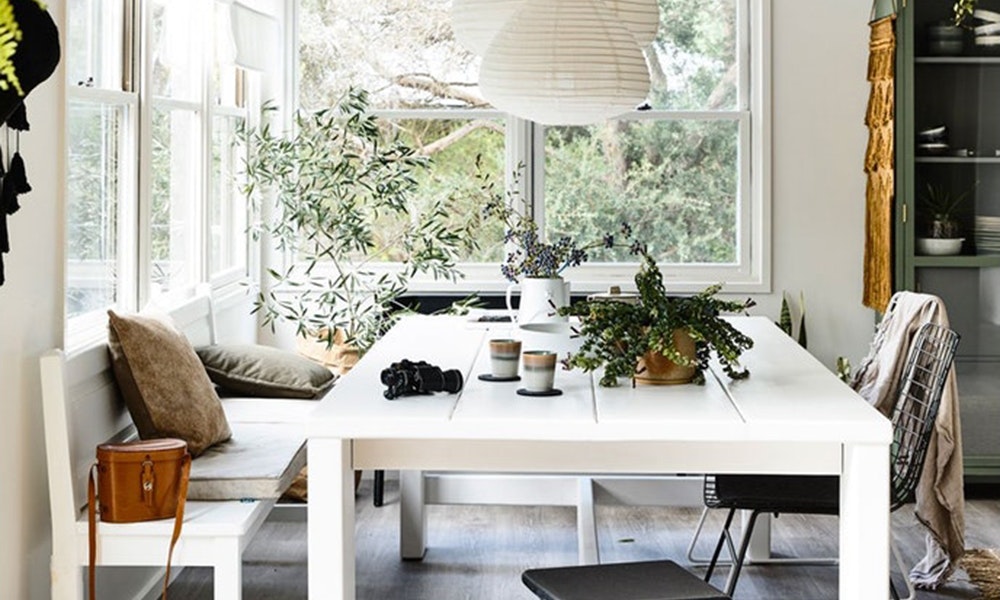 Hans’ carpentry skills and Ursula’s eye for design soon became a talking point in their local Melbourne suburb. “We started producing a lot of furniture from jetty-wood in a limewashed grey, that is very popular in cafes in Holland,” she says. “People went mad for it. We were working seven days a week.” But despite their success, she believed the business needed something else to give it longevity.

“I felt we needed another layer,” she says. “I’d seen a brand called HK Living in a Dutch magazine, that I thought was the perfect match for House of Orange – it was cool and industrial. Hans suggested we call them to see if they were interested in selling their products in Australia.”

“When we spoke to them they said they’d always thought Australia was too far away from Holland, but they agreed to let us to become a distributor. Now, out of the 55 countries they sell in, Australia is their biggest customer. We ship in 100 containers a year of products, and have 40 staff. The two brands really light each other up.” 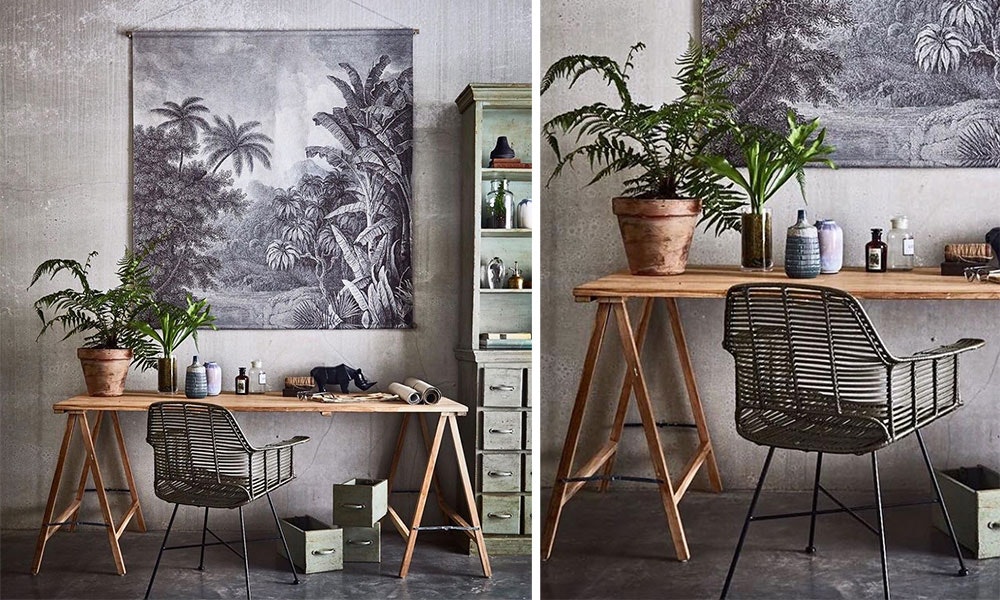 The cool and industrial aesthetics of Holland's HK Living homewares makes a perfect compliment to Ursula's eye for design and her husband Hans' furniture making.

Hans still oversees the furniture design at House of Orange but now has 10 full-time craftsmen working with him to complete the orders they receive.

“Every item is made to order – we have no stock. Hans is still occasionally on the tools but it’s a very sophisticated production process now,” van Schoonhoven says.

Although the company has grown bigger than the pair had ever anticipated, they are still a family business at heart.

“Our values, business ethic and culture have remained the same,” she says. “We’re anti-corporate, and are emotional business people – if something feels wrong then we trust our instincts.” The couple’s daughters April, 16, and Nina, 11, have grown up with the business. “Nina is the same age as the company – she’s never known anything else.”

Despite their success with homewares and furniture in Australia, House of Orange are still a family business at heart.

Van Schoonhoven believes part of the success of the business is the fact they’ve enjoyed the journey and never tried to get ahead of themselves. “It’s been a very organic, slow and steady growth,” she says. “Even though we’ve been running for 11 years now, we haven’t burnt out. We’re still learning and growing. We are humble about where we’ve come from and always want to learn more.” 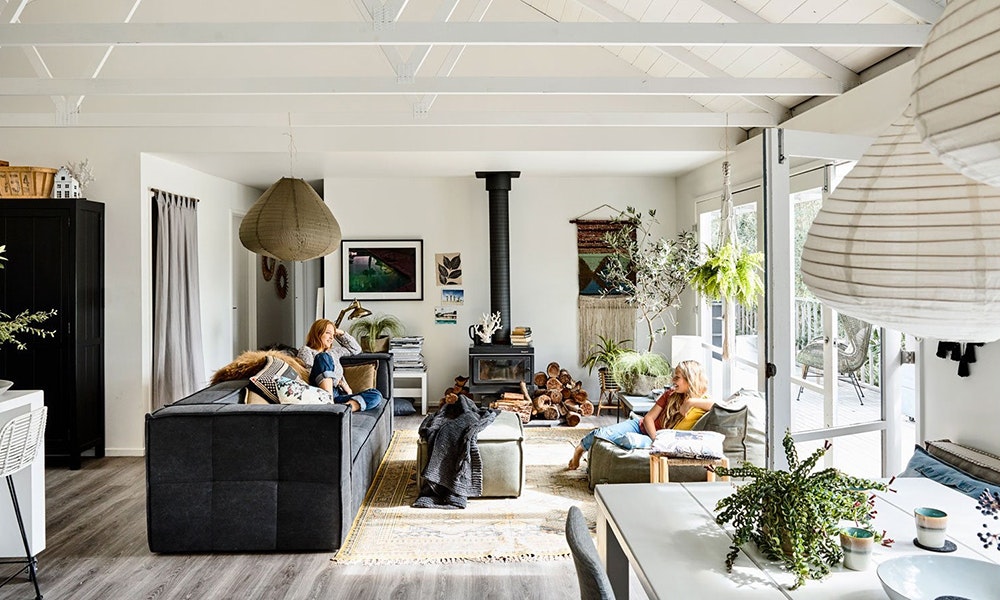 Ursula believes that a big part of the success of House of Orange Design is the fact they've enjoyed the journey. 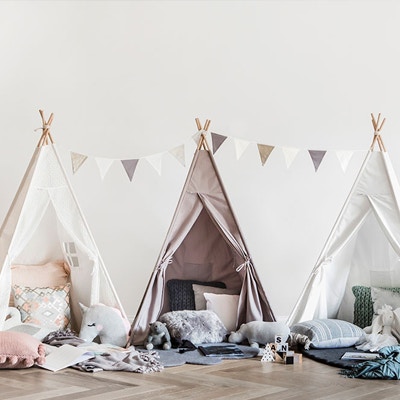 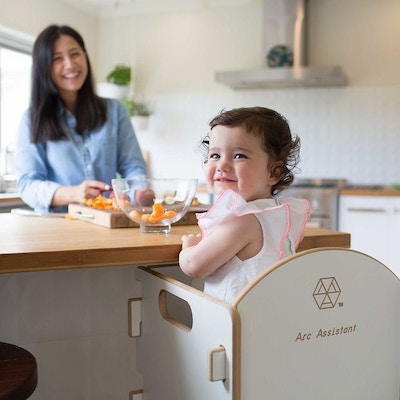 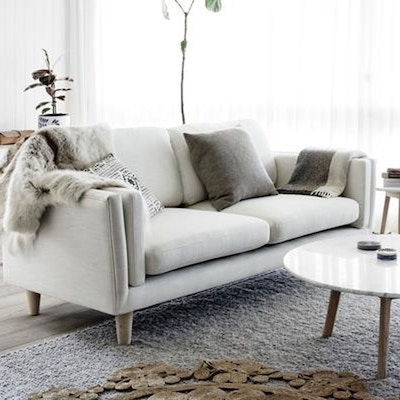