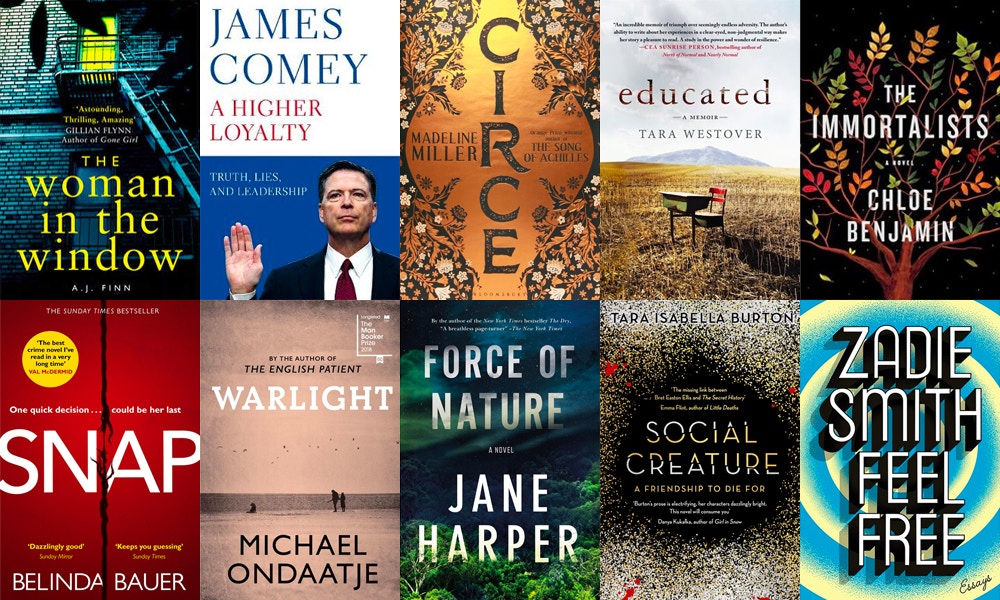 With some of the biggest book awards currently underway, such as the Man Booker Prize, now is the perfect time of year to reflect on which books have caught our eye in 2018 so far.

Half-nymph, half-titan, Circe is the awkward ugly duckling of Mount Olympus. After discovering her newfound powers of witchcraft, she is banished to a deserted island, where she encounters the heroes and beasts of Greek mythology. Ultimately, Circe must choose between the human’s she has come to adore or the god’s who ruthlessly abandoned her.

Part Greek soap opera, part epic fantasy novel, Circe is a tale of a woman who has been beaten and bullied to the ends of the earth. However, as the story progresses and Circe’s powers develop, little by little, bittersweet vengeance is handed out to all that wronged her. It’s a visceral story of growth and redemption while shocking you with personal moments any reader can resonate with.

Serving as FBI Director between 2013 and 2017, James Comey has been involved in some of America’s most controversial policies and cases in recent times, including the Hillary Clinton email investigation. These are his stories.

After being dismissed by President Donald Trump, former FBI Director James Comey has unleashed an intimate tell-all, detailing both his personal life and working as one of the most powerful people in the USA. It’s a must-read for anyone engaged in the current American political landscape.

Feel Free is a collection of thought-provoking answers to the world’s biggest questions. With topics ranging from Facebook to global warming and Jay-Z, reading Smith’s thoughts will make you question your own opinion on these subjects.

Smith’s personal anecdotes and opinions are the backbones to Feel Free. Her insights range from well established, logical arguments to passionate speeches on why certain aspects of life need to change. Without spoiling her engaging essays, her thoughts on contemporary issues will empower you to make a difference in your life.

After being abandoned by their parent’s to a mysterious man only know as ‘The Moth’, Nathaniel and his sister Rachel must survive post-war 1945 England. Through unusual teaching methods, the two become intertwined in ‘The Moths’ group of eccentric characters. Stepping forward into the future, the siblings begin to uncover the truth about their upbringing and what happened to their parents.

Overwhelmed and unsettled from an unfortunate childhood, Warlight offers insight into how a Nathaniel and Rachel survived the curtain of war with a band of suspicious characters. This is not necessarily a traditional ‘coming of age’ story but one about role models and how they influence our upbringing.

After his pregnant mother suspiciously disappeared, leaving 11-year-old Jack and his two sisters in a broken down car to fend for themselves, Jack must rise up and take control of his broken family. Once soon learning of the murder of his mother, Jack’s father is driven to madness and abandons the family. What comes next is a story of crime, responsibility and justice when Jack finds the murder weapon used on his mother during his exploits.

It’s hard to imagine what anyone would do if they lost their parents as a child. Bauer taps into our emotions and pulls us into life in Jack’s shoes in this epic novel. Snap is a slow-burning fuse with a huge explosion at the end when you find out what really happened to Jack’s mother.

After hearing that a travelling psychic has the ability to tell anyone the day they’ll die, the Gold children decide to sneak out and meet the alleged prophet. The psychic informs the adolescents of their future fortunes and ultimately, their deaths. How they choose to live their lives is now up to them.

An interesting spin on destiny versus choice, The Immortalists engages readers by asking the question, ‘If you knew the exact date of your death, what would you do with this information?’ Does it come down to cherishing every day and living life to the fullest or working to protect the little time you have left?

When a corporate team-building exercise goes wrong in the Australian bush, it’s up to Aaron Falk, Federal Police Agent, to investigate the disappearance. After interviewing each of the co-workers, their stories begin to not add up, leading to a web of mysteries beyond the missing person.

Although, Force of Nature is the second book in the unofficial Aaron Falk series, reading Harper’s first instalment The Dry, isn’t crucial to understanding Aaron or the plot. Force of Nature is intoxicating and works well to envelop readers into the claustrophobic atmosphere that is the Australian bush.

Tara was 17 the first time she stepped foot into a classroom – her father was a Mormon survivalist, which abhorred public education. After escaping her past life, Tara newfound love of higher education clashes with having to cut ties with those that she loves.

This is a coming-of-age story like no other. Based on Tara’s own childhood, Educated is filled with emotion and character, while giving insight into how lucky having an education is when you weren’t given the chance to have one originally.

9. The Woman In The Window

Anna Fox, unable to leave her New York apartment spends her days lazing about and spying on her neighbours. After seeing something happen with the Russells, a new family across the way, her world is turned upside down and left with shocking revelations only she knows.

The Woman In The Window plays with alcoholism, agoraphobia and substance abuse, leading the readers to question whether what has played out actually happened or not. What is real? Did Anna make up what she saw? It’s a good insight into the mind of someone who has suffered serious trauma and the world she is now stuck in.

After a chance encounter at a party, the quiet, impoverished Louise strikes up an intimate relationship with Lavina, a wealthy girl who has everything. As the friendship escalates, so does Louise’s obsession with Lavina, finally reaching a tipping point in their toxic relationship.

Social Creature is raw, dark and filled with despicable characters that make you anxious for their next move. The inner circle of New York’s socialites brings an atmosphere of backstabbing, betrayal and unsustainable high-roller entertainment that we don’t dream of being a part of but love to watch from afar.

With spring rolling in, there’s never been a better time to sit back, relax and grab a good book to read as the days heat up. Looking for more of the latest and greatest page turners? Explore The Myer Market’s huge range of books today! 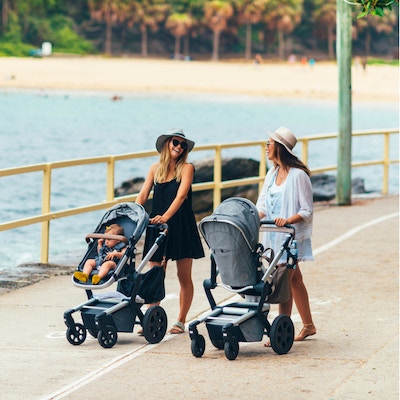 What's the easiest way to get your child from A to B? In a pram or stroller of course! Check out the ultimate buying guide today... 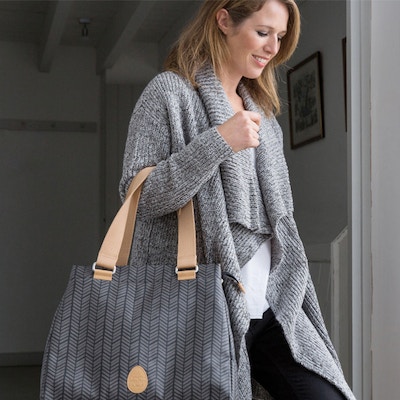 Organising your baby changing accessories has never been easier with a nappy bag!... 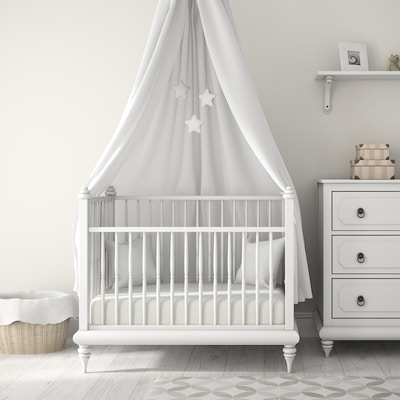 Everything you need to know when buying your babies first cot!...